I started to read Erik Winfree’s thesis Algorithmic self-assembly of DNA and, to my joy, I see that at least at the knowledge level of 1998, what I propose is different. Here is a short brief of what I got from Winfree’s thesis  (along with my excuses for not representing things correctly and for misattributions) :

At page 29 of Winfree’s thesis, there’s a picture illustrating various reactions and results of reactions between DNA strands.  I find interesting the Holliday junction, (image taken from the wiki page) 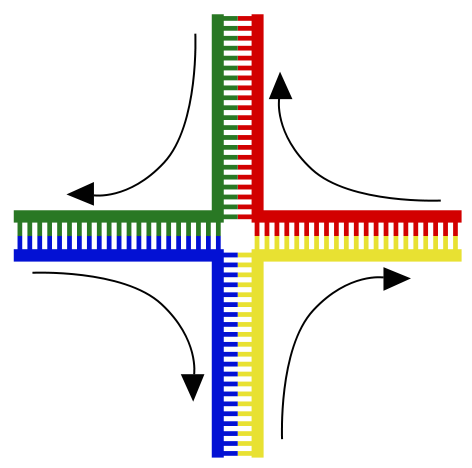 because it’s relation to crossings in knot diagrams. Recall that in the

-TANGLE sector of the graphic lambda calculus, the graphic beta move appears as a SPLICE move.

Compare with these images from 3D crossings in graphic lambda calculus: 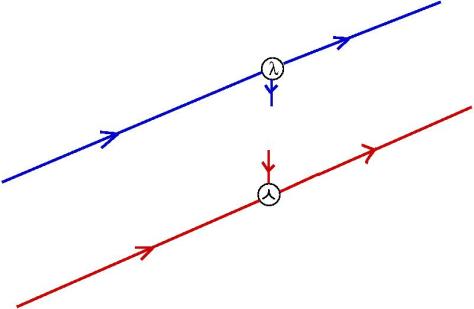 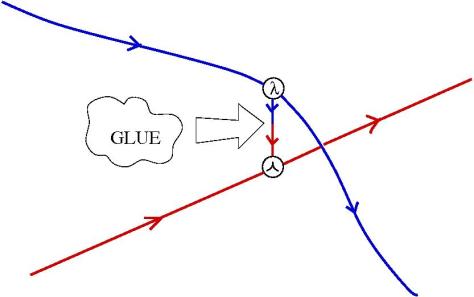 As that’s an exploratory post, kind of note to self, but open to anybody, take a look at this short course